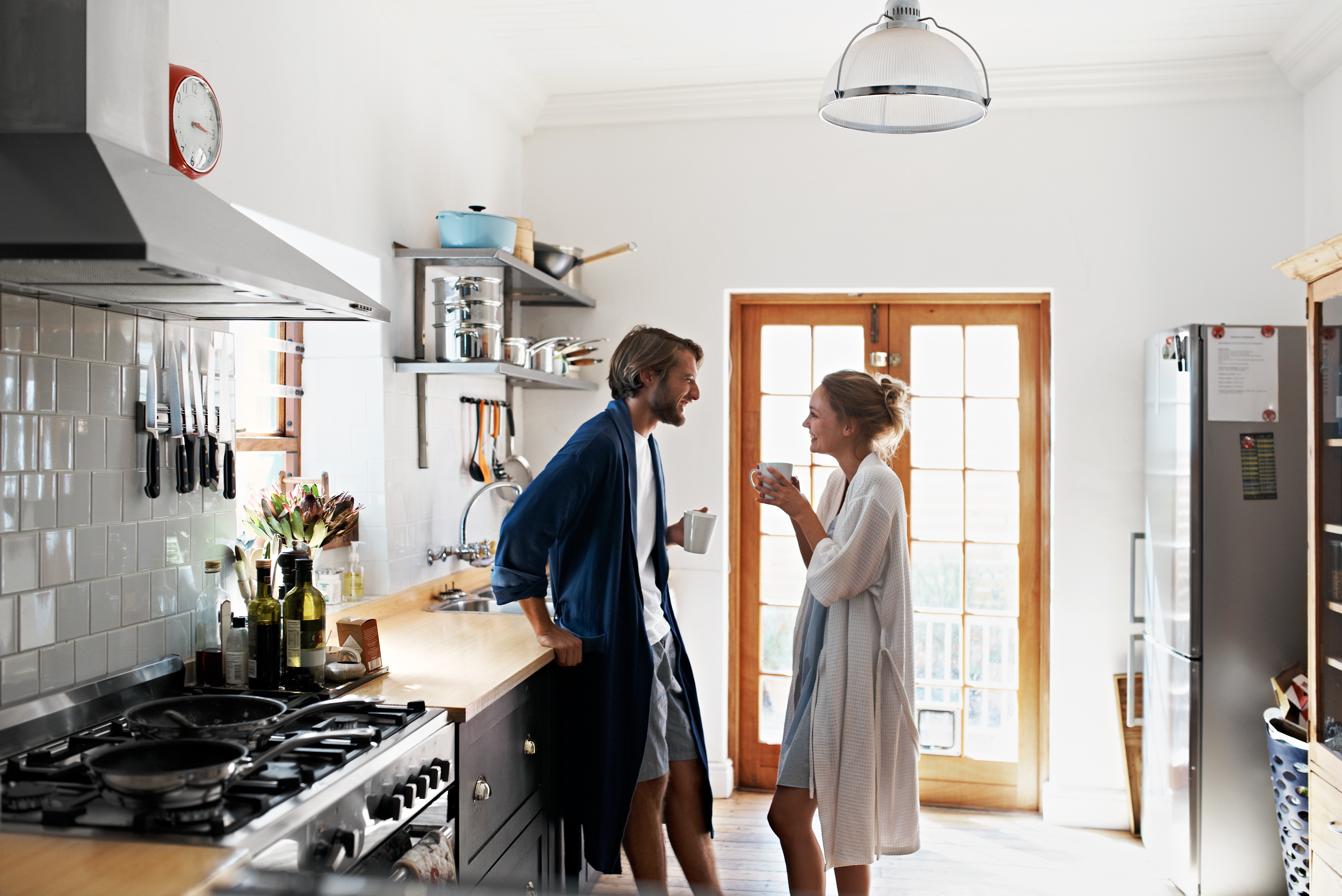 Homeowners will pay £3,000 more for a smart home

High-tech home design features are gaining in popularity and homeowners are willing to pay more for a smart home based on research from both the UK and the US. The research looks at the rise of the ‘digital home’ which includes both connected technology such as smart thermostats and lighting, as well as digital infrastructure such as fibre optic broadband and solar panels.

Demand for houses fitted out with the latest technology is increasing, and the numbers are compelling. Almost a third of homeowners believe technology in the home increases its value. 27% of British homebuyers find a property equipped with smart tech more appealing. Almost half of all Americans either own smart home technology or plan to invest in it.

54 percent of buyers indicated that if they had to choose between two identical homes, one with smart home tech and the other without, they would choose the house with smart tech installed.

How much are they willing to pay?

The latest research suggests that smart home technology could have great benefits and add significant value to a home’s market price. The Barclays Mortgages Digital Homes Report found that demand for homes fitted with digital technology is increasing, with prospective buyers willing to pay an extra £775 for a new home already equipped with modern solutions.

On average, UK homeowners who would spend more would be willing to pay an extra £3,310 for a new home that comes equipped with the latest technology. Some people are willing to pay as much as £10,000 more for a property that is ahead of the curve. Research by Coldwell Banker Real Estate in the US came to similar figures with 65 percent of homeowners saying they would pay $1,500 or more for a smart home and 40 percent saying over $3,000.

Who is most likely to pay?

Age has an impact on how interested homeowners are in smart home technology and how much they are willing to pay. A higher percentage of millennial homeowners are willing to pay more to purchase or install smart home products. As millennials start to get into the buyer’s market, 61 percent are favouring smart tech homes. An astonishing 43 percent of Americans who own smart home systems are between the ages of 18 and 34.

However, its not just millennials with older people driving demand as well; only their choices tend to be different. Older homeowners are quicker to adopt technology, such as smart temperature products, that benefit them financially. The other group driving demand are parents with children, 59 percent of whom are looking for smart tech features in their homes.

There are also regional differences – all are willing to pay more, but some regions are willing to pay more than others -- Southampton is the most tech-savvy city in the UK with more than half of people already having a smart technology at home. Homeowners in York and London are the biggest spenders on home technology (on average £1,583), while those in Edinburgh and Norwich invest the least (on average £585).

What will they pay for?

When it comes to choosing technology to invest in, homeowners are putting practicality first.  The most common technologies homeowners think they are likely to purchase in the future are those that support a home’s infrastructure, such as USB connections, super-fast broadband or smart security systems; and devices that save money, such as smart thermostats and solar panels.

We have gotten as far as prospective homebuyers being more likely to want fast broadband than a big garden and would prefer a ‘smart’ home to a second parking space.

It is worth noting that appliances were not in high demand with only one in ten saying they were a likely investment. The least desirable technologies are smart fridges and ovens, smart doorbells, induction hobs and a mobile signal box.

What does this mean for house builders?

These days, builders who want to remain competitive need to be looking at smart home technology. Not only does an increasing percentage of consumers expect state-of-the-art technology in their homes, many also say they will pay more for a smart home. In the US, one-third of all U.S. home builders have reported revenue increases after installing smart home technology.

These features can help put prospective buyers over the edge and will affect what they’re willing to pay. Buyers don't say ‘I’ll pay £200 more for that feature,’ but those features will make them more eager to buy and pay a little more.

So, what smart technology are you considering and will you be the next to invest in the latest time and money-saving solutions to integrate in to your homes?

Wondrwall is a pioneering intelligent living system that makes your home adapt to your needs and desires – automatically controlling heating, lighting security and safety, with voice control technology to override any of our adjustments at any time. The Wondrwall home learns and works around you, observing how you actually live, which rooms you spend the most times in and how you use heating and lighting. In doing so, Wondrwall seamlessly and intelligently supports and enhances your living environment without your input.

For more information and a more complete overview, read our article on the future of smart homes and home automation. 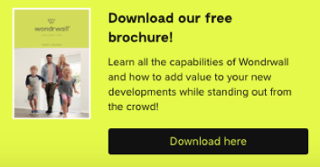